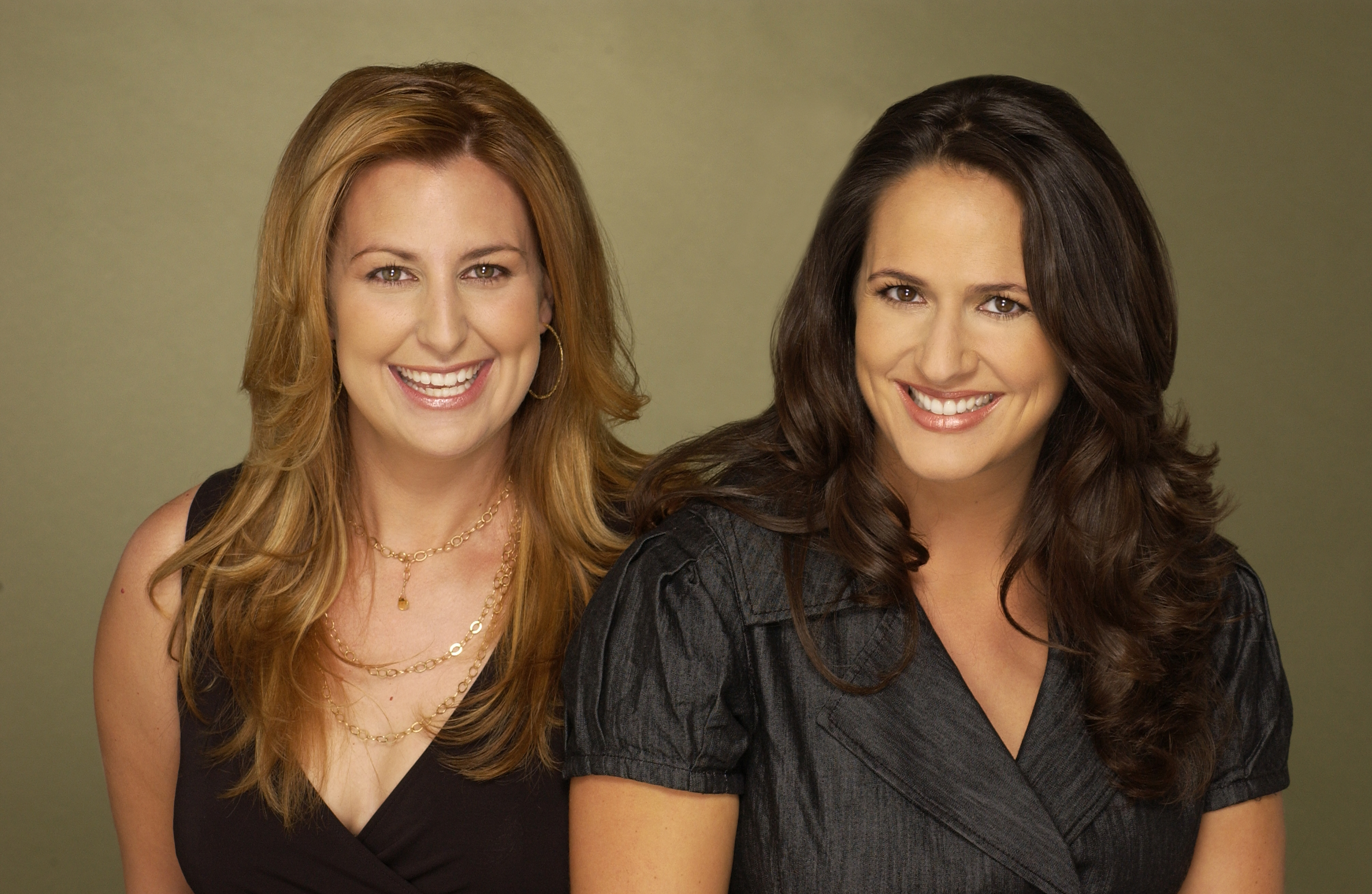 Heather and Learka have been partnered for so long some people don't really know one without the other. The mix-ups and nicknames (all of which Learka's husband finds highly amusing) are endless.

'Hearka' & 'Leather' and Heather's last name being listed as 'Anlairika' are two fun ones. They
officially teamed up in 2006 after more than a year of Heather begging Learka to do it. Together
they have sold hundreds of millions of dollars in property, collected thousands of toys for
Hollywood Fire Station 27, picked up several pounds of trash on the beach with Heal the Bay,
championed causes and political candidates, and have seen an insane number of properties
throughout Los Angeles, the country, and around the world. They started their careers at Coldwell
Banker, were recruits #5 and #6 at Teles Properties, and were there until Teles was acquired by Douglas Elliman a few weeks shy of their tenth anniversary. Though they joke it was all an industrywide plot to avoid giving them gold watches, being part of one of the most significant real estate mergers in the country was a natural fit. Plus, getting Heather and Learka to go to New York to check in at DE headquarters on Madison Avenue or London to see their Knight-Frank colleagues requires much less than an arm twist.

They have many happy clients from work throughout California, New York, Australia, Hawaii, the Coastal Carolinas, South Africa and of course Los Angeles, they have touching and glowing recommendations, but their best endorsement comes from Learka's daughter Maxine, who is also Heather's goddaughter. She says they are "the best at houses and work" and "get houses for everyone." What could be more important than that?

Heather is from D.C./Northern Virginia and has a love of southern cooking from a year as a kid in
Atlanta and her high school days in North Carolina. She attended the Walsh School of Foreign
Service at Georgetown University where she was a John Carroll Scholar. In addition to her honed
negotiating skills, the School of Foreign Service gave her the opportunity to study in France and
Cameroon. Today, she is still active in the Georgetown community as part of the alumni volunteer service projects and the alumni interviewing program. She also collaborated with fellow alumni on a microlending study abroad concept for college students. Heather worked in D.C. for the GU International Business Diplomacy Program and the Pentagon Health Affairs division, and in L.A. as a writer-producer's assistant and as a literary agent. She lives in Laurel Canyon, is on the Board of Directors for the Laurel Canyon Association, helped found the Laurel Canyon Land Trust, and is the alternate LCA rep for the Bel Air Beverly Crest Neighborhood Council. That's a long way of saying she loves working on land preservation and mindful land use and protecting wildlife corridors. She is active on the Beverly Hills Greater Los Angeles Area Board of Realtors as a
member of the Professional Standards Committee and has served as the Vice Chair of the Grievance
Committee. She promises it is all more fun than it sounds. In her free time, she loves escape rooms,
going to North Carolina to see her nieces, and attending the Chilmark Writers Workshop on her and Learka's annual trip to Martha's Vineyard. She's super analytical but we know she has a sentimental side and the evidence is in a piece she wrote for the Vineyard Gazette.